Better by Default: An Access Conversation with John Wilbanks John Wilbanks is the Chief Commons Officer for Sage Bionetworks. You may not recognize John’s name or the name of his organization, but after today, you may want to commit it to memory. On March 9, 2014 Tim Cook introduced us to the idea of ResearchKit and then turned it over to Jeff Williams who described the new initiative and the five applications that were launched in collaboration with leading academic labs, advocacy groups, and research organizations. Sage Bionetworks is responsible for two of those apps, and John is responsible for leading design and development of many of the novel research tools and methods used by Sage. The following is an edited transcript of a conversation we had with John after the announcement.

Think about what we’re doing in the context of it being open source. ResearchKit is going to be great for the QS community. They are perfectly suited to take advantage of ResearchKit. Let’s look at the five apps that were released today. They cover complex, but ubiquitious diseases. Plus the diseases are a great fit for the technology and sensor capabilities. But what is going to be amazing is when ResearchKit is released as open source. Anyone will have the ability to reskin these existing five apps to make novel research tools. Our Parkinson’s app might become a Huntington’s app. Our breast cancer app measures cognition really well, maybe it gets reskinned into a focused cognition tool. The app that focuses on diabetes could become a diet research app.

Large research institutions are going to jump all over this, but I’m more excited about the idea that small groups of people who have a bit of technical skill can work together to reskin the apps and turn them into longitudinal studies of 20 or 50 people. There may be five of those small groups, maybe 100. We can then work to stich those groups together and learn even more.

So the rare and chronic disease folks and the tech and QS community are involved. Now we come to everyone else. Everyone who isn’t suffering or presenting with a medical issue. We have to figure out ways to get them to participate.

We have a long tradition of creating incentives to participate. There is no reason we can’t create novel incentive methods to bring people into research. Maybe you receive a federal income tax credit. Maybe you’re allowed to enroll in long term care insurance at a reduced rate. There are a lot of ways to bring people in and that’s not touching the innate altruism of people and their curiosity. We’re already seeing this with the Precision Medicine Initiative. People want to take part, they want to engage.

Once we start getting that engagement, and we begin to see a diverse ecology of applications built on top of ResearchKit, then we’ll start to see success. It may take a bit of time. It won’t happen with this iteration. Maybe not even the second, but when we get enough devices, apps, participants, and improved interoperability between them all we’ll start to see the power of network effects.

You have to remember, there are no “killer apps” without network effects. Email wasn’t a big deal in the late 80’s because you couldn’t reach anyone outside your system. But then the web came, we connected the dots, the nodes, and then there it was, the power of the newtork.

I see QS and our current state of devices, apps, and tools being very similar to all those nerds typing away in the 80’s. They were okay with what they had because they could work with it. Then the net came and you have more control and more interefaces. That leads to the killer apps. That’s why we’re building this, for the third or fourth wave.

Everything we’re doing, the whole stack working together, is new. Consenting participants using well-designed and open-source Participant-Centered Consent toolkits. Giving participants direct access to their data. Securely hosting automatically de-identified data in the cloud using our Bridge Server. None of these have been done before at the same time.

We’re a non-profit, so we can be this icebreaker. We can take these risks and experiment and iterate and learn. No one asks us how we’re going to make money. We have a different bottom line — what is best for everyone involved? That outlook gives us the freedom to do this work.

I’m honored to have the opportunity to create a product that pushed my beliefs: participants-centric principles. If you’re a participant, then you decide. You’re in control. You can do cool stuff with the data. You can stop answering questions whenever you want. You can delete the app. We live in a world in which the politics of technology are dicteated by code and they often don’t share those ideas. To get this opportunity is amazing.

These moments don’t happen often. This is IBM going open source in the late 90s. It’s that big. I wasn’t sure I was going to be a piece of something that big. We’re trying to change culture.

In 1998 Lawrence Lessig proposed the pathetic dot theory in his book, Code and Other Laws of Cyberspace. He theorized that four forces control what we do: Law, Architecture, Social Norms, and the Market. He went futher and differentiated west coast law, which was quickly becoming dominated by software code and east coast law, what we normally think of when we think of laws.

I think up until now we’ve failed to properly take up that lever, to use software code, west coast law, to express something better. People often forget that building software means expressing an opinion. We created our apps, our tools, our systems to reflect our opinion, that participants should be at the center of research. And then we’re giving it away. That’s our position, and it’s better by default.

But, we’ve just started. The fun now is that we get to test it. I’ve always said that we can’t screw it up any worse than it already is. This isn’t the end. It’s not finished. We’re going to keep changing and learning.

John can be found online at del-fi.org and @wilbanks. 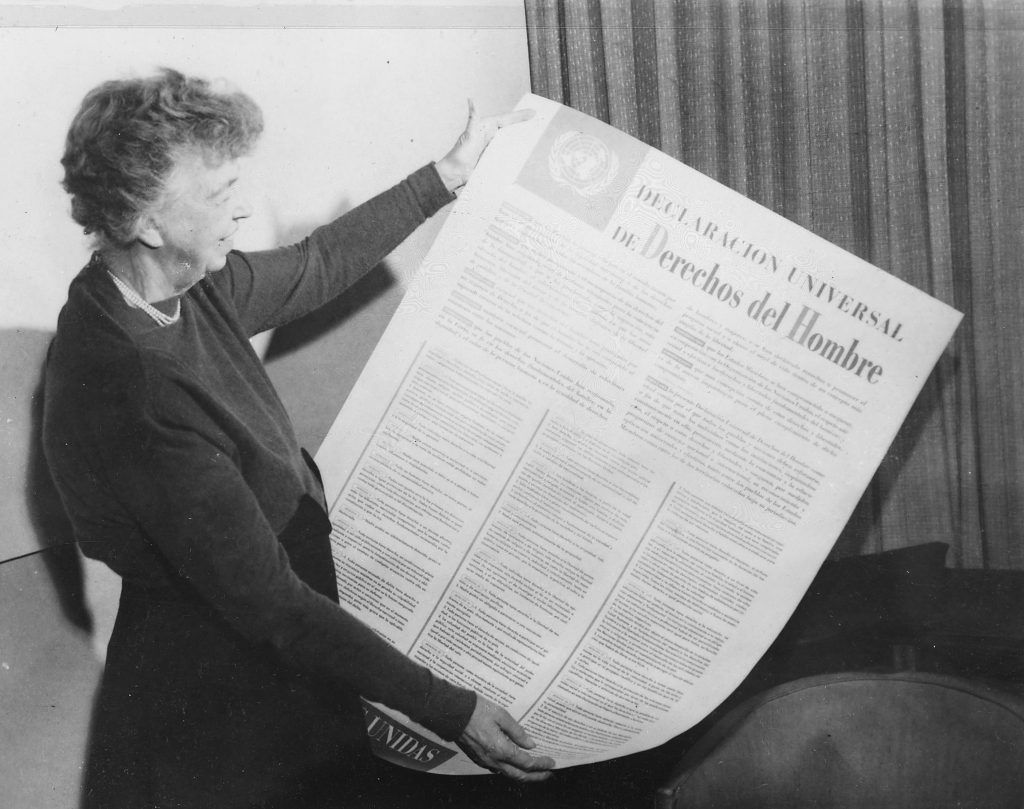 The Human Right to Science

Over the last year, we’ve been working on the launch of a new nonprofit organization called Article 27, whose mission is to advance the human right to participate in science. Inspired by the achievements of the Quantified Self community, we want to do what we can to help everybody trying to learn about themselves using empirical methods.

John Wilbanks is the Chief Commons Officer for Sage Bionetworks. You may not recognize John’s name or the name of his organization, but after today, you may want to commit it to memory. On March 9, 2014 Tim Cook introduced us to the idea of ResearchKit and then turned it over to Jeff Williams who described the new...