Self-experimentation with the anti-cancer drug DCA

People with particularly deadly forms of cancer can become desperate enough to self-experiment with non-approved drugs. Their ad hoc treatments can range in quality to random application or sometimes in concert with others trying the same thing, experiments with more value. New Scientist investigated a group of DCA self experimenters. In March 2007 they first reported:

Burgh is one of a growing number of patients who have been dosing themselves with a simple laboratory chemical that has never before been used to treat cancer in people. Most are doing so without the help of doctors, and none is enrolled in any systematic clinical trial of the substance. Instead, they are buying it over the internet, and sharing their experiences of it in online chatrooms. For them, the unlicensed, untested drug represents their last best chance of survival.

For as long as there have been deadly diseases, folks have tried almost anything to be cured of them. What’s new and interesting here is the use of communications and websites to share results of their trials. TheDCAsite is a website that shares results of home DCA trials. At one time it and a sister site were helping patients purchase the drug (which was not patented) but that part was closed down by the FDA. Before it did, the sites got a lot of traffic. New Scientist estimated that up to 2000 people were self experimenting with the drug.

Thedcasite.com shows at least 34 people have got hold of DCA – either through doctors, or by obtaining raw laboratory-grade DCA from chemical supply companies, for example – and are either taking it, or plan to start taking it soon. At least another 50 are actively searching for a supply. One person claims to have got theirs from chemical giant Sigma-Aldrich based in St Louis, Missouri.

Burgh was a physician himself, unlike most other patients, which gave him some perspective.

Burgh has yet to see DCA make any impact on his cancer. Medical scans on 19 March showed that the primary tumour in his thigh has shrunk, and is less active, but this may be due to the delayed effects of radiotherapy and chemotherapy Burgh had in January. The number of metastatic tumours in his lungs has not changed since last month, and they are larger and more active. “These results are very preliminary,” Burgh stresses, “but I was really hoping for better results.” On 21 March, he stopped taking the drug after noticing symptoms which by 24 March included a numbness in his hands, which he believes to be a sign of neuropathy, and a hypoglycaemic attack. He advises other people with cancer not to self-medicate with DCA except under medical supervision. “I am concerned others may try this drug on their own in desperation,” he says. “DCA is chemotherapy, a serious drug with potentially serious side effects.”

The arugements against self-experimentation remain what they have always been, and are still serious.

Michelakis opposes any self-medication with DCA, and the websites that facilitate it. Though he says he can understand why people with cancer are motivated to take DCA, he points out that not only are they placing themselves in danger, they may also be jeopardising the chances of finding out whether DCA actually works in treating cancer and of it becoming approved as a therapy. If people become sicker or die while taking DCA unsupervised, he says, funding and willingness to test it may disappear. “We are trying to do this the right way, by putting it into clinical trials, and these websites could destroy all of this.”

Still, the scale of these unofficial trials are impressive.

Michelakis says that since he published his study, and the appearance of the websites, he has received more than 15,000 emails from people enquiring about DCA. Around 3000 of them ask about it as a veterinary drug, with the implication that they are trying to source it for themselves or another person. He sees a clear link between the pet site and the questions he is being asked. “At first [people enquiring] were quite honest,” he says. “But we’re now getting emails from people asking for dosage information for, say, a 150-pound golden retriever.”

One patient group, The Abigail Alliance based in Fredericksburg, Virginia, is taking the FDA to court to try and force it to open up access to experimental drugs for terminally ill patients, including those with cancer. Its founder, Frank Burroughs, says DCA should not be used in patients until it has undergone safety tests in people with cancer. However, he says that in general doctors should be allowed to administer any drug that has passed initial human safety tests and has shown promising efficacy. The FDA’s existing policies “block the life, liberty and pursuit of happiness of patients who cannot get into clinical trials”, the alliance claims. A federal appeals court in Washington DC ruled in the alliance’s favour in May 2006, but is reconsidering its ruling at the request of the Bush administration.

Getting to Know the Gut: A QS Dublin Report

People with particularly deadly forms of cancer can become desperate enough to self-experiment with non-approved drugs. Their ad hoc treatments can range in quality to random application or sometimes in concert with others trying the same thing, experiments with more value. New Scientist investigated a group of DCA self experimenters. In March 2007 they first... 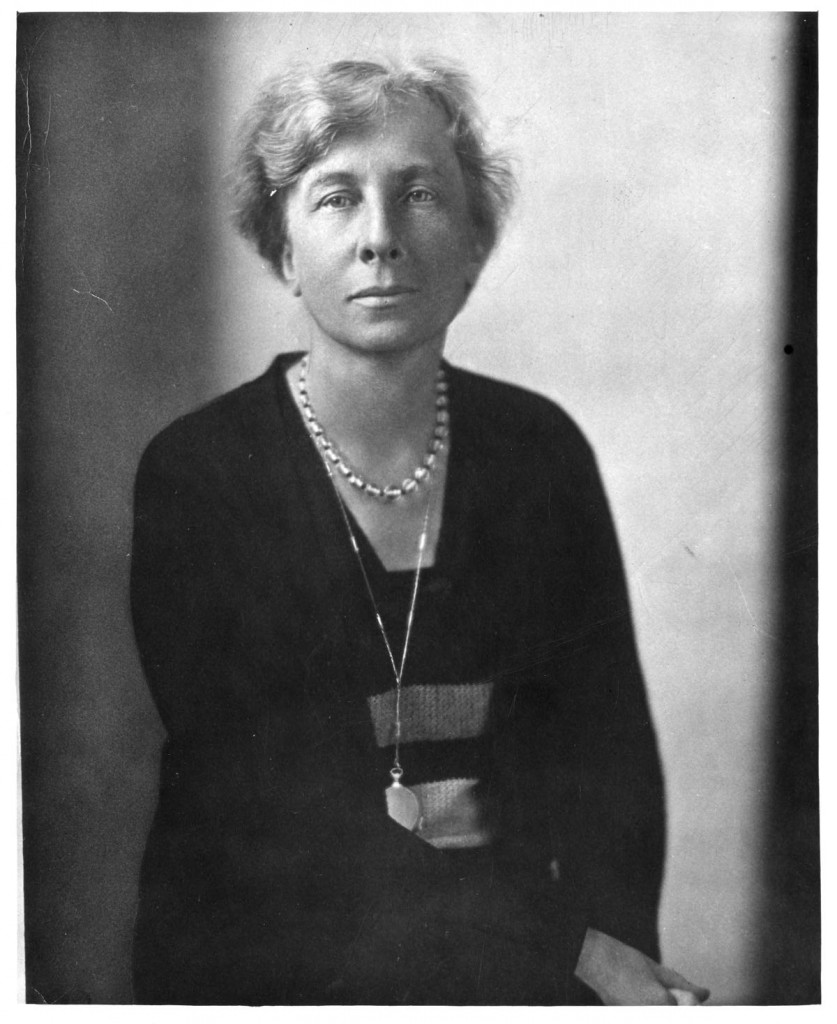 A review of Making Time: Lillian Moller Gilbreth -- A Life Beyond "Cheaper by the Dozen," a biography of one of the greatest early biometricians written by Jane Lancaster.