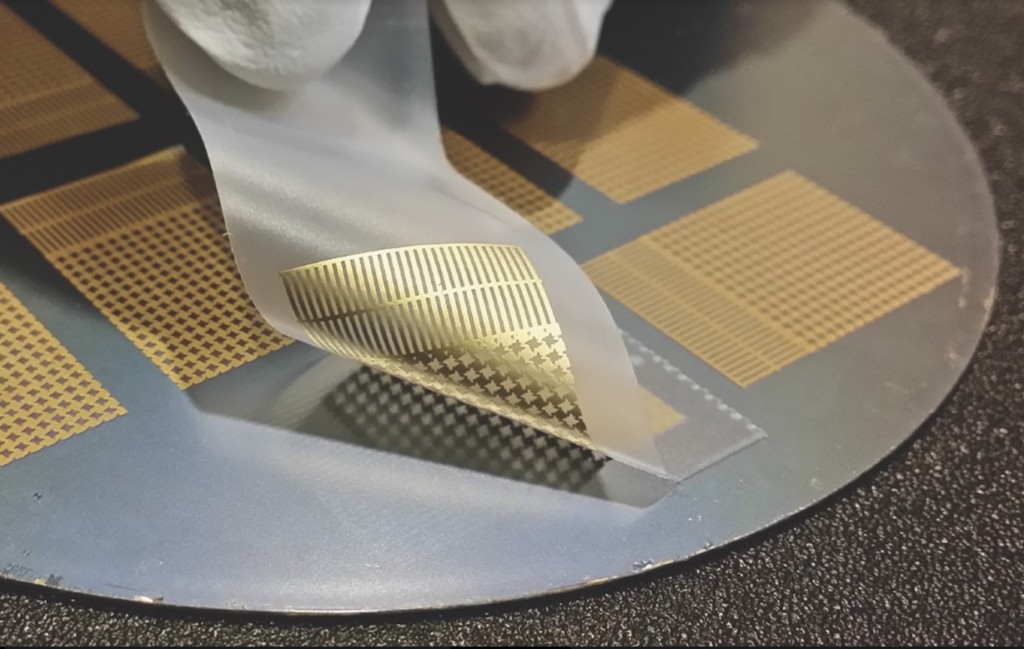 What it does: Continuous monitoring of vital signs can be uncomfortable, high noise, and restricted to hospital environments. However, recent developments in flexible, stretchable electronics are allowing metrics like brain activity (via EEG) to be measured wirelessly and with high precision. A typical EEG involves attaching electrodes to the scalp with glue and gel, connected to wires and heavy machinery. The temporary tattoos under development in the Coleman lab accomplish the same thing wirelessly. Due to improved conformability to the skin – they can even reduce motion artifacts in comparison to standard machinery. Further, the technique is modifiable: different miniature sensors can be added depending on the desired application.

QS Impact: Consumer versions of this bendable technology could help improve the notoriously low efficacy of wearable sleep staging and improve hospital visits. For example, Dr. Dae Kang is developing the use of a single wearable tattoo for determining sleep stage. Dae has also helped develop stretchable electronics for monitoring neonatal EEG and temperature. These permitted infants in the neonatal intensive care unit to be held by caregivers and freed of the isolating tangle of wires that normally monitor their vital signs. What it does: Think of the electrogastrogram (EGG) as an EEG for your gut. Because your gut contains the largest number of nerve endings outside your central nervous system, it gives off quite a bit of electrical activity. The location and intensity of this signaling can be used to extract information about digestive activity comparable to that normally attained via invasive measures (is the activity stably periodic, or disrupted? Is the power of the activity lower or higher than is normal for you?). These invasive measures – picture a gastroduodenal manometry probe wired down your throat – are uncomfortable, can require sedation, and limit regular mobility. Further, current methods typically gather recordings for only a few hours, limiting the ability to observe digestion over the ‘cycle’ of a day or more.  By contrast, the EGG is worn as an electrode array on the abdomen. It collects up to 24 hours of continuous gut activity and heart rate as the wearer walks, sleeps, eats and even exercises. Because it’s fairly comfortable (I was lucky enough to use it in a QS project and can attest to this!) it’s easy to collect multiple days of data – allowing comparison of that individual to themselves rather than to a population average. Dr. Ghariban’s technique is a breakthrough in filtering: locating a clean and biologically relevant signal through the skin and muscle wall as the electrodes are jostled by the person’s movements is no small feat. With a cleaner and easier-to-acquire signal, Armen can begin to gather enough recordings to start classifying which patterns are representative of ”healthy” and ”unhealthy” gut activity.

QS Impact: Researchers are currently using the EGG to study how our digestion works during wake, sleep, and recovery from illness. The goal is to map the periodic process of digestive motility and generate non-invasive biomarkers for health and impending illness. Rather than being constant through time, or changing linearly, gut activity oscillates across the day and night. These patterns need much more study, but hint that it might be possible to find a phase of oscillation during which it is better to eat a meal.  The EGG was recently used as part of an incredible case study: observing the restart and re-stabilization of intestinal activity following bowel surgery. In concert with microbiome testing, target applications of the EGG include diagnosing functional gastric disorders like gastroparesis (a condition affecting more than half of diabetics and Parkinson’s patients, where food is not moved through the digestive tract in a timely manner), and helping you learn what times of day are physiologically best for you to eat. What it does: Wearables are shrinking over time, but how small could they become? The Smart Dust project seeks to overcome size constraints in power source and radio communication in order to reduce the size of an autonomous sensor to 1 mm. In one fascinating part of this project, The Pister Lab and PhD candidate David Burnett are creating 4mm sq. chip. It can capture light, temperature and activity – but will be modifiable to carry more sensors. What is novel about the approach is the integration of a new kind of radio, and a solar rather than battery power source. Both provide engineering challenges, but the result will be a sensor that powers itself, and is able to send and receive information from a much much smaller chip.

QS Impact: Integrating these chips into clothing or jewelry, and scattering them about the environment have many potential applications. The application for which the chip is initially being designed is the continuous monitoring of circadian rhythms: our body’s way of anticipating periodic environmental change. Disruption of these rhythms is associated with myriad chronic diseases, but these rhythms are not usually monitored with an eye toward mitigating disruption.

For example, we all hear that we should limit blue light exposure in the evening – and that a weekend of camping can help re-align our bodies to the day night cycle. But we currently lack easy, consumer wearables that are tailored to measure just how ‘misaligned’ our bodies are. Smart dust that collects light, temperature and activity data from users and their ‘natural environments’ aims to create a poignant representation of health by helping people understand the stability of their behavior and physiology in relation to their environment. A more distant application is the development of autonomous sensor networks. Precise, wirelessly transmitting and energy harvesting, these networks could be used for health monitoring with zero input from the user, to allow them to truly forget they are ‘wired in’ to a device.

The push for smaller, more efficacious, and less invasive health monitoring devices continues to generate fascinating new technology. The projects deserve our attention and support. And while they aren’t on the consumer market yet, we can’t wait to try them. 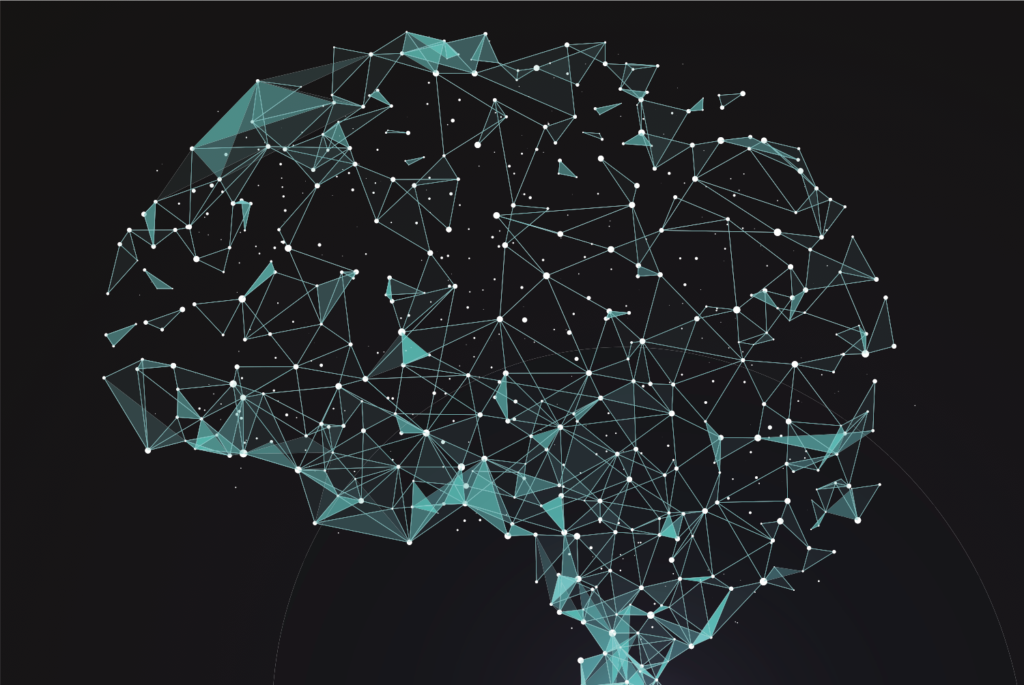 While the terms ”dashboard” and ”machinery” may bring to mind the tidy and separable systems operating within a car, it’s the crossed wires of human neurophysiology that will be the subject of this conference preview. Dr. Tara Thiagarajan, founder of Sapien Labs, brings demonstrates how she has captured her ‘human music‘ by looking at interactions between her sleep, diet, water intake, and brain activity.

While a student at UC Berkeley, I was awed by the miniaturized devices created in the engineering department for neuroscientists. Eventually, these devices will enable entirely new kinds of Quantified Self projects. Here are three especially promising projects I came across while studying for my degree in neurobiology. Temporary Tattoo EEG Where: UC San Diego Who: Professor...