Many of us track our moods to gain insight into what we are feeling or going through. Dr. Alan Greene developed a way to use his mood to gain insight into what others are feeling or going through.
Alan calls it Reverse Mood Tracking and he uses it in his work as a pediatrician. Here’s how it works: Before entering an exam room, he pauses and takes note of his current mood. After walking through the door, he pauses again and notes whether his mood has changed. His hypothesis is that the change in mood reflects, at least in part, what his patients are feeling. For instance, he may enter and notice feeling more tired or overwhelmed.  The next step would be to check his hypothesis by making a probing statement or question to see if his perception was indeed accurate. In this case, he might ask, “Isn’t it exhausting to be a parent sometimes?” More often than not, the patient would respond in a way that affirmed that emotion.
This reverse mood tracking became part of Alan’s daily work as he visited patients, finding that he could refine this sense with practice, and credits it with increasing his empathy for his patients. (Go to 1:43 in the video for a heartwarming anecdote about how he started thinking about this idea after an interaction with a patient named Stephen.)
This isn’t tracking as we usually conceive it. There is no spreadsheet that contains his before and after mood states. What makes this a Quantified Self project is that it is “structured observation”. Alan has created conditions that allow him to observe himself in a structured way that makes it more likely for him to gain insight about himself and the world around him.
As we relate this project to our own lives, it is an interesting exercise to consider what potential triggers we have in our day for mood shifts: getting into a car, opening the door of an office space, or simply closing the door after putting our children to bed. How do these acts or changes in location affect the way that we feel, and what could be the reason for it?
Dr. Greene’s project is a nice reminder of what can be learned through small observations that lead to running hypotheses that are continuously tested.
We hope you can join us to share your learnings from a project, or simply be inspired at this year’s Quantified Self 2018 Conference in Portland on September 22-23. Register here. 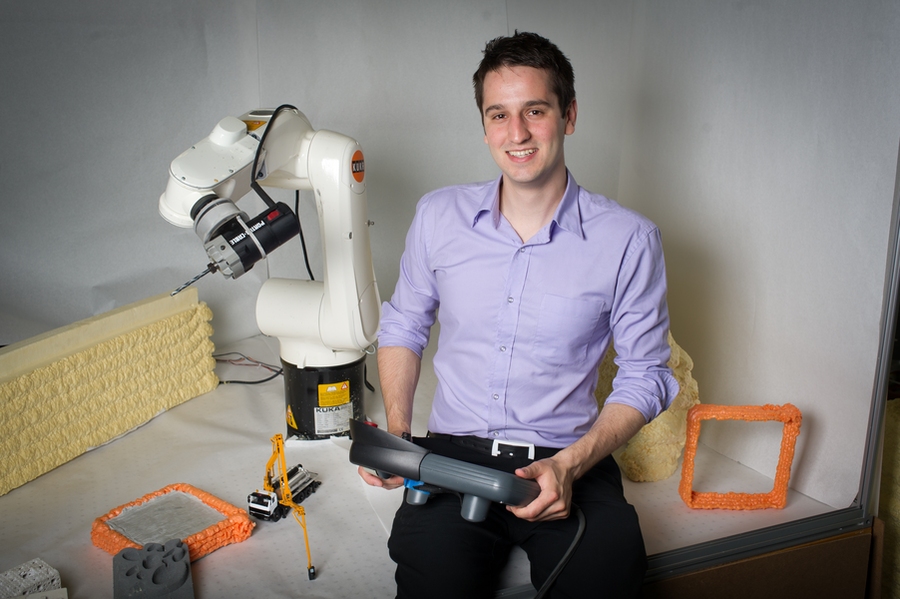