Getting to Know the Gut: A QS Dublin Report

Earlier this month, the Quantified Self Dublin group got together for an engaging evening of talks on gut health by members of the local medical community. Francesco Polito, a nutritional therapist, talked about the markers that are found in a Comprehensive Digestive Stool Analysis (CDSA). This is a test that he has his clients get to understand the current state of their gut. Francisco walked through the test results, explaining what each marker represented and what it could mean if it is out of range. It’s an incredibly fascinating talk and I will be writing more about it in-depth next week. In the meantime, you can watch a video of the talk and review his slides, which contain an actual CDSA report from one of his clients. Natasha Kapoor, a researcher at University College Dublin, gave a primer on hormones in the gut. She explained the relationship that ghrelin has with appetite.  Higher ghrelin levels correspond with increased hunger. This is concerning, since lack of sleep can cause ghrelin to rise, meaning that carrying a sleep debt could induce you to eat more than you otherwise would. It may follow, then, to try and manipulate ghrelin levels to help control appetite. However, clinical attempts to lower ghrelin levels are not advised since it is a complex hormone involved in more than just hunger, such as cardiovascular function, sleep and memory.

Still, there are other hormones that play a role in appetite. Natasha described three hormones that have the opposite effect as ghrelin, making you feel full while eating a meal: cholecystokinin, peptide YY and glucagon-like peptide-1. She is currently recruiting subjects for a study on whether these hormones could be manipulated to control appetite through a “gut hormone infusion” method. As Natasha explains in the video below, there are more mundane ways of taking advantage of these hormones to reach satiety quicker, such as eating your food in a certain order (hint: start with the protein portion).

If you live in the Dublin area, you can join their meetup group and be notified about upcoming events (like the next Tuesday!). You can also keep up with QS Dublin on twitter.

If you are interested in exploring more about the microbiome, we’ve had a number of interesting Show&Tell talks on gut health:

You can meet Justin and other members of QS Dublin at our next conference on June 17-18 in lovely Amsterdam. It’s the perfect event to see the latest self-experiments, discuss the most interesting topics in personal data, and meet the most fascinating people in the Quantified Self community. There are a limited number of tickets left. We can’t wait to see you there. 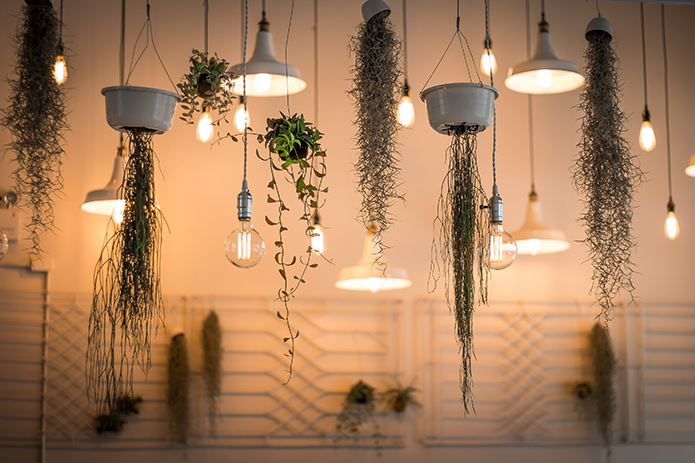 Kyrill Potapov wanted to design a system that didn’t just track his productivity, but motivated him through personal growth. This led him to design a project that appealed to his altruism while incentivizing productive and satisfying behavior. At QS17, Kyrill’s talk will explain how he uses the productivity output of RescueTime to power the light bulb keeping his house plant “Pip” alive.

QS17 Preview: Taking on My Osteoporosis

At QS17, Justin Lawler will share how he uses several biomarkers, including his microbiome and liver metabolites, to manage factors contributing to his osteoporosis.