Matt Keener on The Brain and Self-Quantification: A Bidirectional Relationship

I had to post one more breakout session description for next week’s conference, because this project is so fascinating to me! Check it out, from brain researcher Matt Keener: Our brains sit at the apex of primate evolution, making it possible for us to think, feel and be self-aware, all made possible through the unique development of specific brain regions and systems over a period of 65 million years. Neuroscience now suggests the “self” as emerging from the integrated workings of three distinct brain systems (limbic, cortical midline, and lateral fronto-parietal). The brain creates the self. Each of these develop through biology, culture, and training; each come with their own varied ways of representing the self, and each can be assessed through different means of measurement.

In my research I study how these brain regions cooperate to create a coherent sense of self, mediate the regulation of our emotions and how this goes wrong in mood disorders like Bipolar Disorder. Bipolar Disorder is a characteristic example of how brain and self interact. It is characterized in part by limbic hyperactivity and medial prefrontal cortex abnormalities. Accordingly we see wide fluctuations in one’s anxiety/energy as well as one’s social role and “self”-introspection. The disease wreaks havoc on one’s personality and the self will vary according to illness state, ranging from worthlessness and social isolation to grandiosity and a deep sense of accomplishment and personal agency.

There are various ways to treat this disorder, and a recent study done by CureTogether showed that several interventions relying upon self-assesment and quantification were reported to be of significant benefit, in this sample even moreso than most psychiatric medications.  These modalities like meditation and sleep regulation are not only reported as being helpful, but also have been shown elsewhere to result in functional and structural changes in cortical midline regions as well as limbic areas (for instance the medial frontal cortex and amygdala respectively). The “Self” creates the brain. The function of these areas would then be measured in very different ways if examining the body’s physiology and behavior.

So the self is the product of a brain, that is itself shaped by the actions of the “self”. Through a better understanding of the different brain systems that generate this sense of self, we can now begin to deliver the next generation of integrated self-quantification that may tap into these key brain systems in a more targeted, meaningful manner.

In this session we’ll briefly discuss the three basic brain systems involved in self-processing and talk about some examples of QS paradigms that tap into each. Then we can all discuss the future of cognitive and affective QS tools that can enable us to quantify the entirety of the self in a rational fashion, and in doing so better organize our own brains toward a fuller and more meaningful concept of ‘self.’

(The above image is from Elevated Amygdala Activation to Happy Emotion in Bipolar Disorder. Keener et al., Psychological Medicine 2012.) 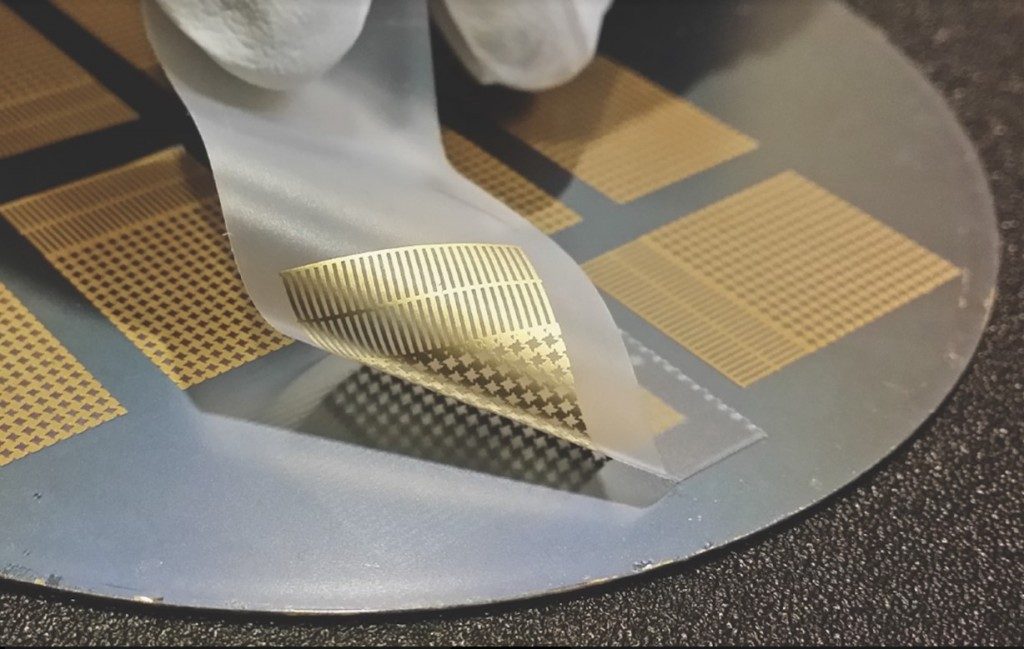 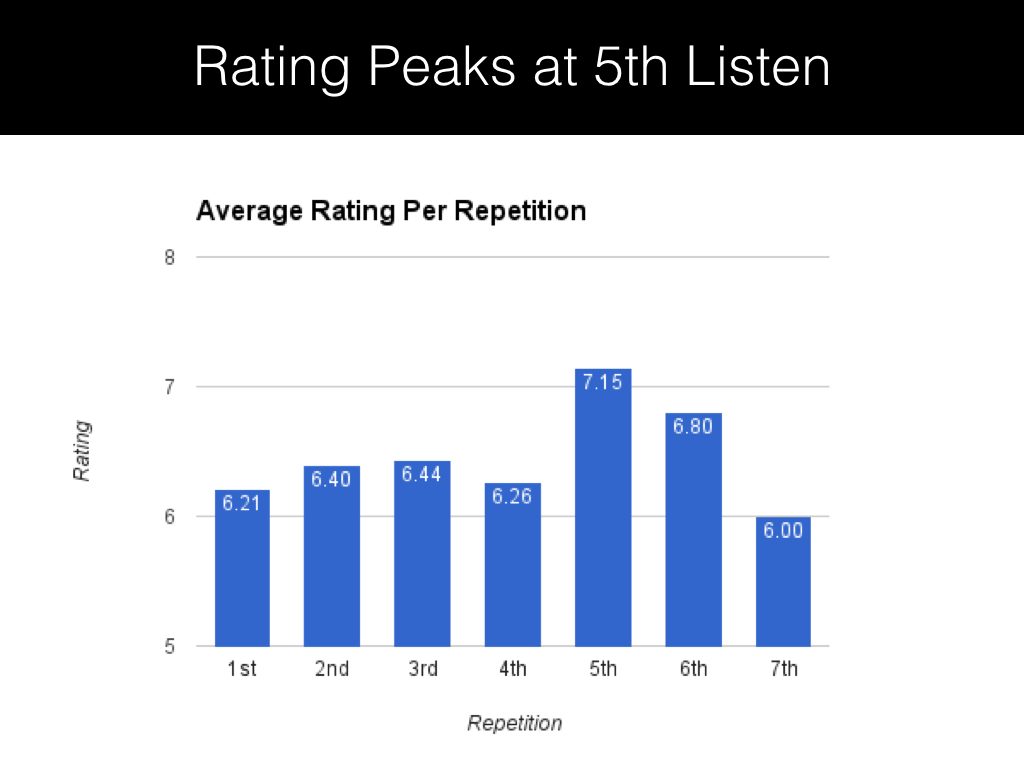 I had to post one more breakout session description for next week’s conference, because this project is so fascinating to me! Check it out, from brain researcher Matt Keener: Our brains sit at the apex of primate evolution, making it possible for us to think, feel and be self-aware, all made possible through the unique...