Today’s post comes to us from Laurie Frick. Laurie led a breakout session at the 2014 Quantified Self Europe Conference that opened up a discussion about what it would mean to be able to access all the data being gathered about yourself and then open that up for full transparency. In the summary below, Laurie describes that discussion and her ideas around the idea of living an open and transparent life. If you’re interested in these ideas and what it might mean to live an open and transparent life we invite you to join the conversation on our forum. Fear of surveillance is high, but what if societies with the most openness develop faster culturally, creatively and technically?

Open-privacy turns out to an incredibly loaded term, something closer to data transparency seems to create less consternation. We opened the discussion with the idea, “What if in the future we had access to all the data collected about us, and sharing that data openly was the norm?”

Would that level of transparency gain an advantage for that society or that country? What would it take to get to there? For me personally, I want access to ALL the data gathered about me, and would be willing to share lots of it; especially to enable new apps, new insights, new research, and new ideas.

In our breakout, with an international group of about 21 progressive self-trackers in the Quantified Selfc community, I was curious to hear how this conversation would go. In the US, data privacy always gets hung-up on the paranoia for denial of health-care coverage, and with a heavy EU group all covered with socialized-medicine, would the health issue fall away?

Turns out in our discussion, health coverage was barely mentioned, but paranoia over ‘big-brother’ remained. The shift seemed to focus the fear toward not-to-be-trusted corporations instead of government. The conversation was about 18 against and 3 for transparency. An attorney from Denmark suggested that the only way to manage that amount of personal data was to open everything, and simply enforce penalizing misuse. All the schemes for authorizing use of data one-at-a-time are non-starters.

“Wasn’t it time for fear of privacy to flip?” I asked everyone, and recalled the famous Warren Buffet line “…be fearful when others are greedy and greedy when others are fearful”. It’s just about to tip the other way, I suggested. Some very progressive scientists like John Wilbanks at the non-profit Sage Bionetworks are activists for open sharing of health data for research. Respected researchers like Dana Boyd, and the smart folks at the Berkman Center for Internet and Society at Harvard are pushing on this topic, and the Futures Company consultancy writes “it’s time to rebalance the one-sided handshake” and describes the risk of hardening of public attitudes as a result of the imbalance.

Once you start listing the types of personal data that are realistically gathered and known about each of us TODAY, the topic of open transparency gets very tricky.

For those at the forefront of open privacy and data transparency it’s better to frame it as a social construct rather than a ‘right’. It’s not something that can be legislated, but rather an exchange between people and organizations with agreed upon rules. It’s also not the raw data that’s valuable – but the analysis of patterns of human data.

I’m imagining one country or society will lead the way, and it will be evident that an ecosystem of researchers and apps can innovate given access to pools of cheap data. I don’t expect this research will lessen the value to the big-corporate data gatherers, and companies will continue to invest. A place to start is to have individuals the right to access, download, view, correct and delete data about them. In the meantime I’m sticking with my motto: “Don’t hide, get more”. 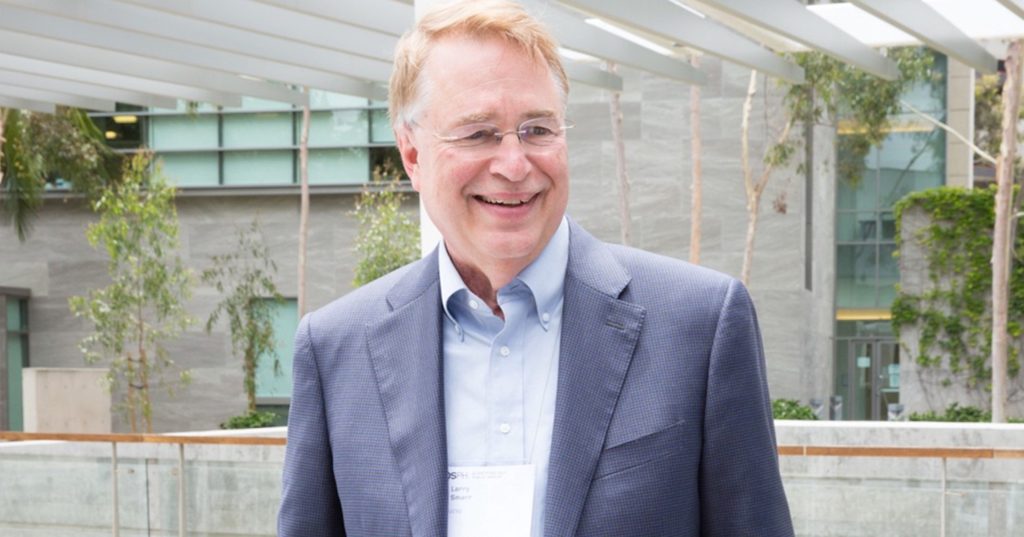 An interview with physicist Larry Smarr about his idea for a large scale, non-commercial, broadly accessible infrastructure for improving access to self-collected data for both personal and public benefit.